After nearly 20 years of tirelessly planning and filtering an area that was once a contaminated railroad transportation hub, Depot park is successfully turning stones in the area of Downtown Gainesville. The journey began in 1997 when The City of Gainesville received Regional Brownfield Pilot project grant. Named after what used to be downtown Gainesville’s railroad depot on Depot Avenue, the area covered under the project grant included 32 acres of land that was mostly contaminated by coal tar. In 2000, the project started by digging out nearly 150,000 tons of contaminated soil and dumping it at an approved landfill.

Finally in 2012, the city remodeled the original building that used to be the train station which is the building that you can find standing at Depot Park today.

With it’s unique and breathtaking atmosphere, Depot Park rents out spaces that can be used for a number of reasons. Weddings, parties, classes, concerts, photography sessions, and the list goes on.

Open from sun up to sun down every day, you can enjoy the playground, playing in the splashing waters of the Blue Grotto (Blue Grotto open when weather is 70 degrees or higher) The Pavilion, The Promenade, the history, and the architecture of Depot Park. They also host public events as featured on their calendar, Thursdays, Saturdays and Sundays. This weeks events include: Thursday February 22nd 5:30pm Hatha Yoga on the Hill and 7 - 11 pm Casual Karaoke at Box Car. Saturday February 24th, 10 - 11am Menagerie in Motion Kinetic Derby, 5:30pm Yoga on the west overlook. Sunday February 25th, 11am - 3pm Active streets + 352 creates and 2pm - 11pm Reggae Sundays at Box Car.


Click on Map to Start Your Gainesville Home Search 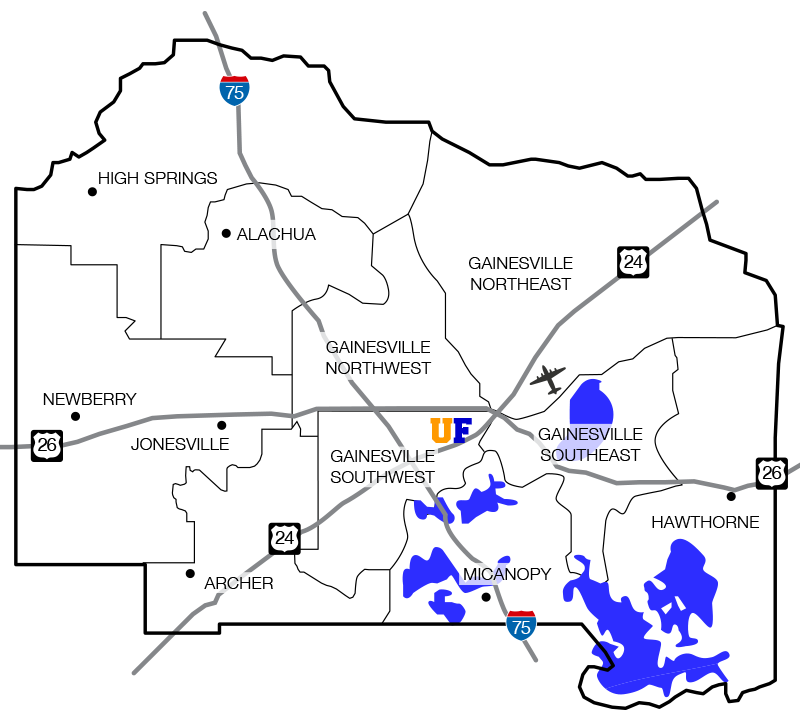